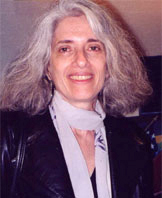 Professor Leslie Simon is the Interim Project SURVIVE Coordinator and an Interdisciplinary and Women's Studies instructor at City College of San Francisco (CCSF). She has established programs that create lasting fundamental change in the lives of our students, the surrounding high schools that feed into CCSF and its larger community.

In short, Professor Simon has transformed the campus culture to make it more inclusive and supportive in multiple, tangible ways. She helped launch the Diversity Collaborative, consisting of ten departments: African American Studies, Latin American and Latino/a Studies, Asian American Studies, Philippine Studies, Asian Studies, LGBT Studies, Women’s Studies, Labor and Community Studies, Interdisciplinary Studies, and Disabled Students Programs and Services. The Diversity Collaborative offers students a rich variety of courses, internships, certificates, degrees, and transfer and employment opportunities. Its programs prepare students for fulfilling community‐building careers. Through its events and courses, the Collaborative also gives faculty and staff meaningful professional development opportunities in the areas of social justice and diversity awareness. She has trained more than 200 Project SURVIVE peer educators who, since 1993, have delivered over 5,000 presentations to nearly 100,000 students, at CCSF and, in the last seven years, in the San Francisco Unified School District through “Expect Respect SF” with a healthy relationship message.

Senate Support
Professor Simon has felt supported by her local senate and calls out former Academic Senate president Karen Saginor for giving crucial guidance on how to sustain the programs during the challenging times City College of San Francisco recently faced. The Senate has expressed support for scaling up Project SURVIVE and other initiatives she is championing.

Working with the Community
Professor Simon’s relationships with the college and local community are crucial to her success. The City College of San Francisco Diversity Collaborative helped launch and/or keep the program alive. The Expect Respect Community Collaborative was instrumental in developing and guiding the high school program. The San Francisco Unified School District and the “Be Real. Be Ready.” sexual health education curriculum authors from the San Francisco Department of Public Health have also been strong supporters of Expect Respect SF, Project SURVIVE’s high school component. A small and diverse group composed of retired feminist administrators, AFT 2121 presidents, and Academic Senate officers created an advisory group that sustained Project SURVIVE during the recent crisis faced by City College.

Where Are They Now?
Since winning the award, Professor Simon is using the $5,000 award to create a scholarship for Diversity and Social Justice Certificate completers at CCSF who create a social action project exemplifying the goals of the certificate. She is also serving on the San Francisco Safer Schools Sexual Assault Task Force where they will conduct a survey of all San Francisco colleges and universities and help those that do not currently have a sexual violence prevention program to use Project Survive as a model and create their own.

You Can Do It Too!
Professor Simon offers the following advice for faculty who want to create their own projects to support diversity:

“At the very start of the planning process, ensure that your team is diverse in race/ethnicity, gender, gender identity, sexual orientation, and age. Make sure that working class people and people with disabilities are included. The voices of the most vulnerable among you, especially students, will be the most powerful and should have the strongest influence in your process. Hold everyone accountable while you practice compassion and cultural humility. Train all project personnel in collaborative leadership styles. Though you may be working inside of a hierarchical structure, respect and acknowledge the contributions of classified staff and adjunct faculty.” 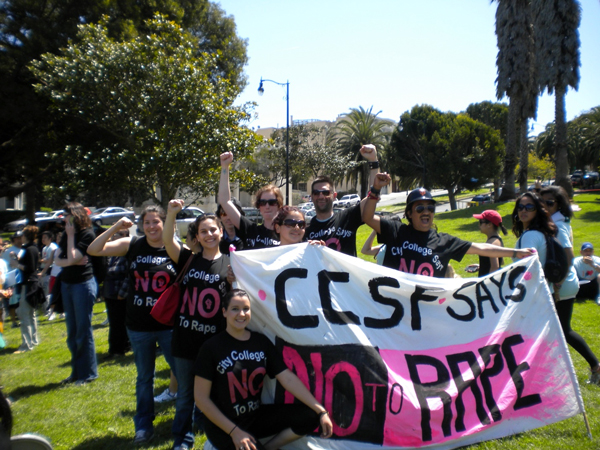 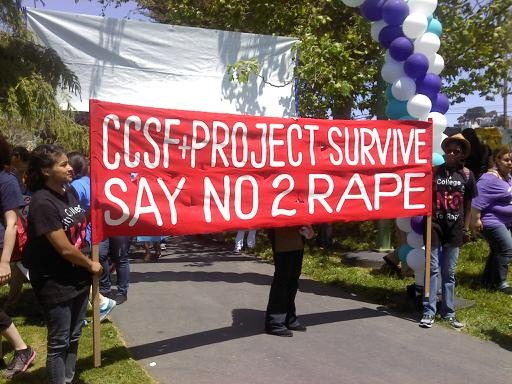