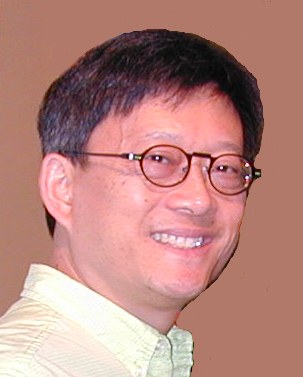 Mark served as Academic Senate President from 2007-2009. This capped off his tenure on the Executive Committee, where he also served as Area B Representative, Treasurer, and Vice President.

falseHe is hard-pressed to find a singular issue that dominated his presidency. Instead, he would like to think that the greatest achievement under his leadership was improved communications within and beyond the organization.

While relations with the Accrediting Commission for Community and Junior Colleges (ACCJC) were never smooth after the adoption of the 2004 Standards, there was a recognition under Mark that the two organizations had to work together to support the community colleges. The ACCJC became more involved in the accreditation institutes offered through the Academic Senate, and while sometimes strained, dialog occurred between the two.

Communications with the Chancellor’s Office also improved, with stronger ties established related to curriculum, assessment, and the development of accountability reporting for the system.

In January 2011, Mark assumed responsibility for oversight of the Basic Skills Initiative in the Chancellor’s Office as an 18-month inter-jurisdictional exchange. In addition to monitoring the expenditure of the basic skills allocation and the basic skills professional development grant (3CSN), Mark worked on curriculum and assessment-related issues including Common Core, EAP, and the common assessment project CCCAssess.

His work on the Academic Senate and at the Chancellor’s Office provided him with excellent skills and foundational knowledge, and he was hired as Dean of Language and Communications at Ohlone College effective July 2012.

Mark can be reached at mlieu@ohlone.edu.